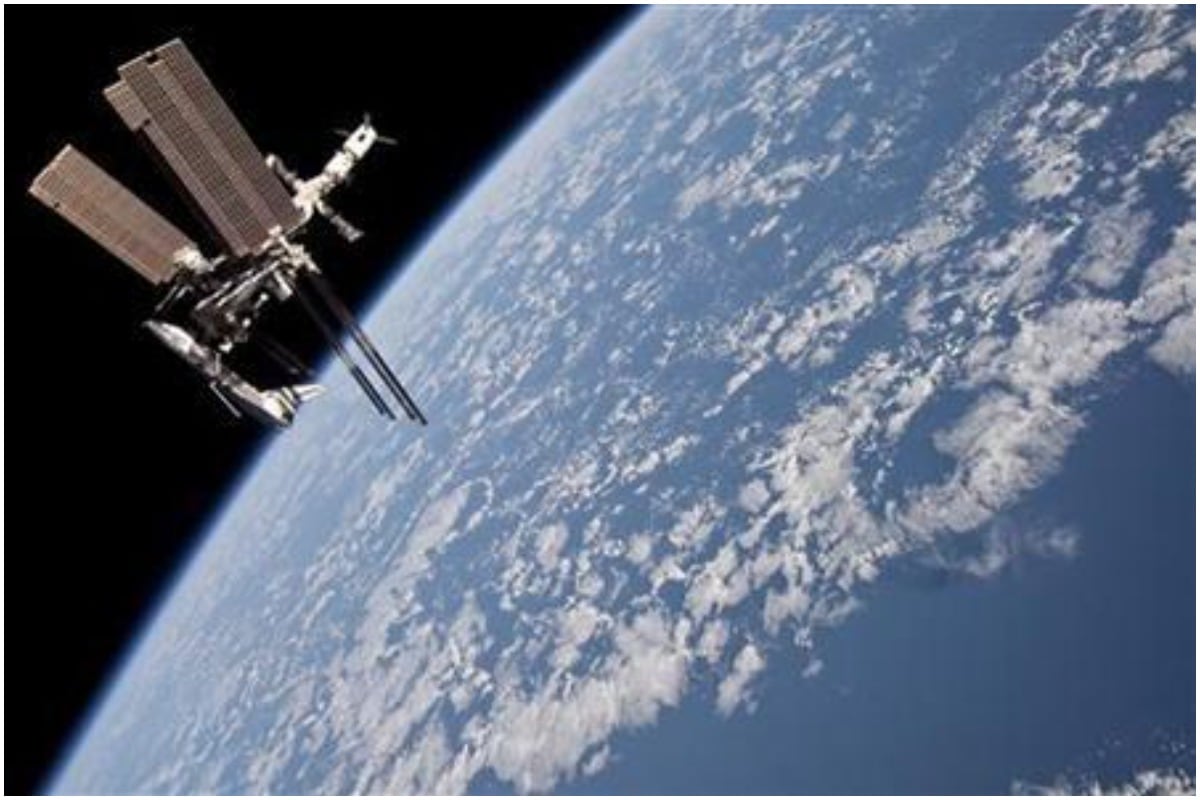 Gravitational waves are produced when celestial objects collide and the ensuing energy creates ripples in the fabric of space-time which carry all the way to detectors on Earth. The reverberations from the two celestial objects were picked up using a global network of gravitational wave detectors, the most sensitive scientific instruments ever built, according to the researchers from UK’s Strathclyde University.

The university is part of the international network of scientists, the LIGO Scientific Collaboration (LSC). On January 5 this year, the Advanced LIGO detector in Louisiana, US and the Advanced Virgo detector in Italy, picked up the final throes of the death spiral between a neutron star — the collapsed core of a massive supergiant star — and a black hole as they circled ever closer and merged together.

“These detections confirm that there are populations of binary systems consisting of a neutron star and a black hole, said Professor Stuart Reid from the Department of Biomedical Engineering at Strathclyde. “Such astrophysical systems can help answer many big questions about the universe, from star formation and stellar evolution, to the expansion fate of our Universe,” Reid said in a statement.

Since the first ever direct detection of gravitational waves in 2015, astronomers have predicted that this type of system — a black hole and neutron star merger — could exist, but without any compelling observational evidence. Now that scientists have finally witnessed the existence of this new type of system, they said their detection will bring important new clues about how black holes and neutron stars form.

In future, as these detectors are made even more sensitive, the team hopes to detect many more neutron star-black hole collisions, including cases where the black hole tearing apart the neutron star is observed in both gravitational waves and light. These observations will help scientists to find out more about what neutron stars are made of.