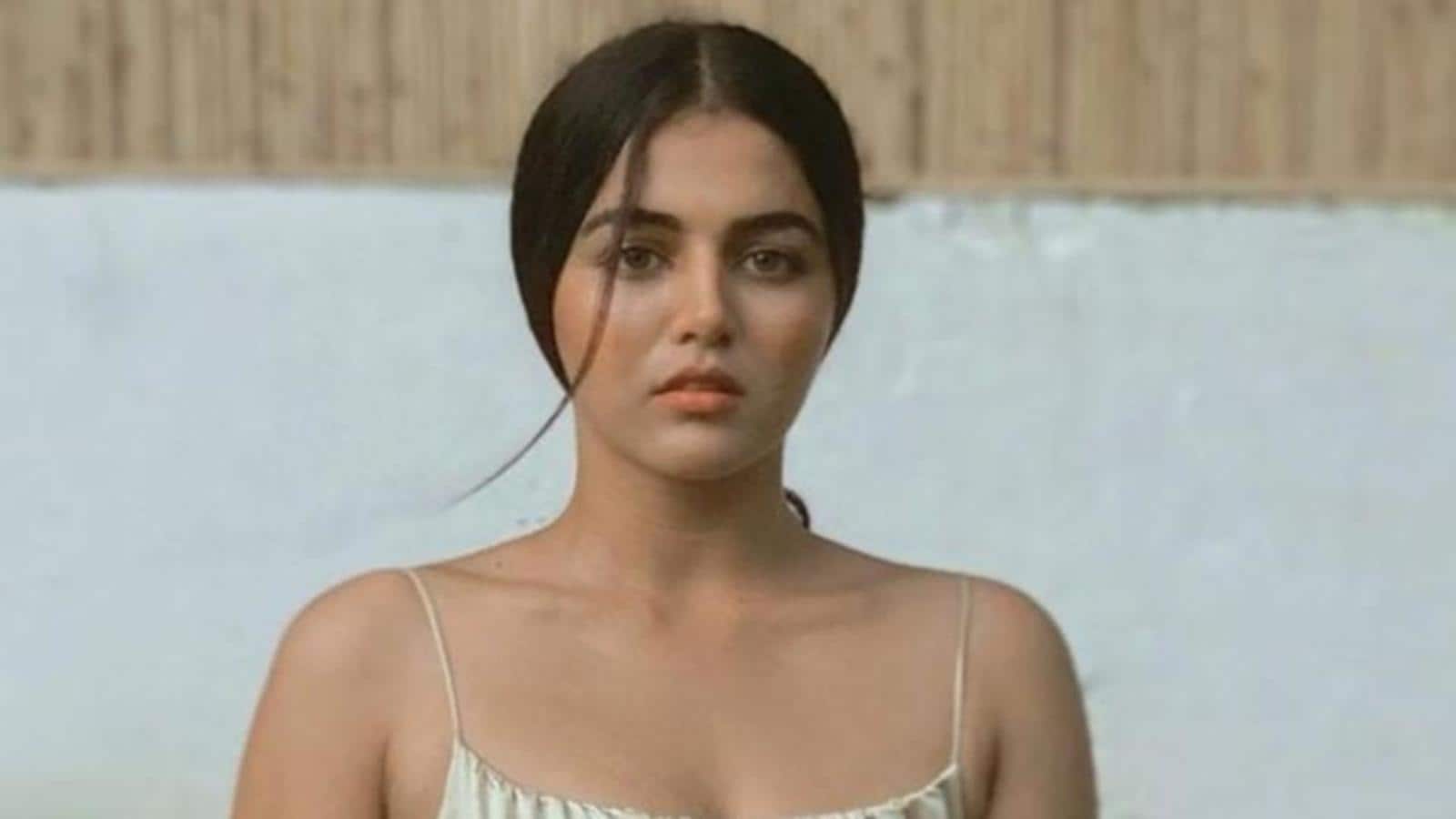 Being a part of the film industry can be tricky with there being so much uncertainty. And that’s why actor Wamiqa Gabbi believes in treading carefully. Fresh off the success of the web series Grahan, the actor, who has worked in various regional film industries, isn’t rushing to do Bollywood films.

“For an actor, it doesn’t matter. It’s all about the kind of projects you’re doing and how you feel while shooting it. Even if you’re doing a big Hindi film and you feel shi**y on sets, what’s the point? I’d rather choose a regional film with a great scene and great concept and have a super good time on set. I’d rather do that than be in a big Hindi film,” she tells us.

“For me, it’s not about doing a big film, being famous and earning lots of money. That’s not my motto. I want to have a good life, I want to have good time, I want to make good memories and have good experience. That’s all that matters. People can be on top of their career and still be depressed, I don’t want that,” she reasons.

Now that Gabbi has tasted fame after her web series, which is set in the backdrop of the 1984 Sikh riots, does she see a change in the way people look at her as an actor in Mumbai?

“It’s happening. But I don’t think people had any kind of perception about me. So it’s not changing, it’s developing right now. So there are a lot of messages that I get from people in the industry. It’s going great. I’m looking forward to what I’m going to do here on. Ab mujhe achha kaam karna hai,” she concludes.

‘We utilized 5-day work gap to make a new beginning’

Ashnoor Kaur says she wanted to set an example that ‘actors...