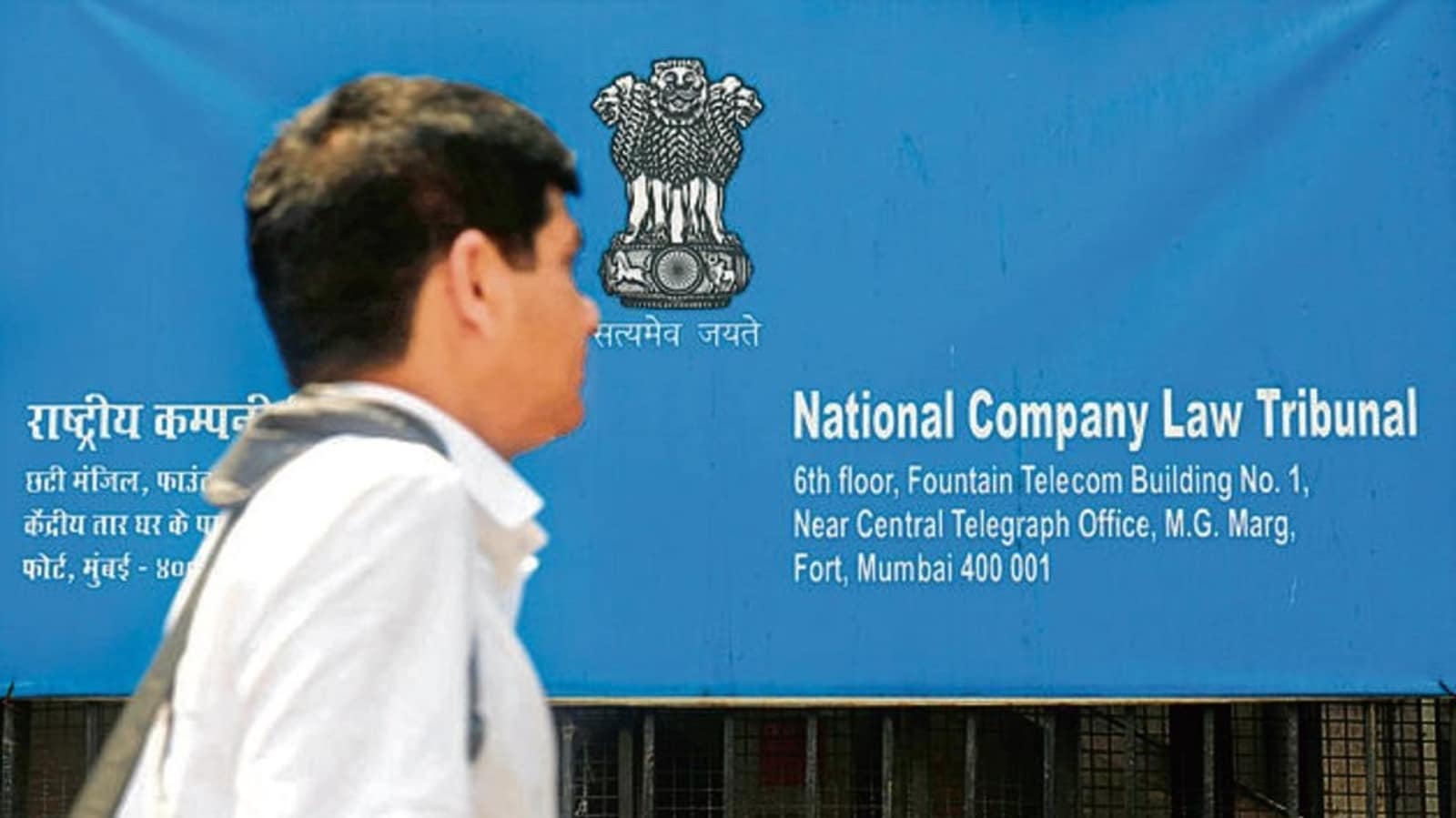 The government may review the legal provision that allows withdrawal of an insolvency case in favour of a one-time settlement (OTS) after recent instances of a defaulter misusing a provision (Section 12A) to retain control over the firm by repaying a fraction of the dues to the lender, two officials said citing example of Siva Industries Holdings Ltd.

In April, 2021, IDBI Bank-led lenders discussed and approved an OTS proposal of Siva Industries where creditors agreed to take 93.4% haircut to settle ₹4,863 crore dues, the officials with direct knowledge of the matter said requesting anonymity. Subsequently a withdrawal application was filed under Section 12A of the Insolvency and Bankruptcy Code (IBC) before the National Company Law Tribunal (NCLT), Chennai on April 8, 2021. That means the banks recovered ₹318 crore, including an upfront payment of ₹5 crore.

On June 15, NCLT questioned the extensive haircut (95.85%) that lenders have agreed to take in the insolvency resolution of Videocon group companies.

According to data from Insolvency and Bankruptcy Board of India (IBBI), in over 363 major NCLT resolutions since 2017, banks have taken an average haircut of 80% over the past four years. Some of the large haircuts include Deccan Chronicle (95%), Lanco Infra (88%), Ushdev International (94%) and Zion Steel (99%), the report said.

“We cannot comment on a particular case at the National Company Law Tribunal (NCLT). But, government agencies and regulators watch all such developments. If required, laws can be amended to plug loopholes and strengthen the Insolvency and Bankruptcy Code (IBC),” one official said.

The Chennai bench of NCLT is scheduled to adjudicate the out-of-court settlement agreement between promoters of Siva Industries and IDBI Bank-led financial creditors under IBC on June 25.

The ministries of corporate affairs and finance, the department of financial services (DFS), the Insolvency and Bankruptcy Board of India (IBBI), the Reserve Bank of India (RBI), IDBI Bank and Life Insurance Corporation of India (LIC) did not respond to email queries on this matter.

The Resolution Professional (RP) of Siva Industries and Holdings did not respond to an email query on this matter.

“It is not that easy to con the system. Earlier, an OTS proposal related to Sterling Biotech was rejected where creditors settled for a 64% haircut of over ₹9,000 crore dues. How can one reach a settlement with absconding promoters?,” the second official said.