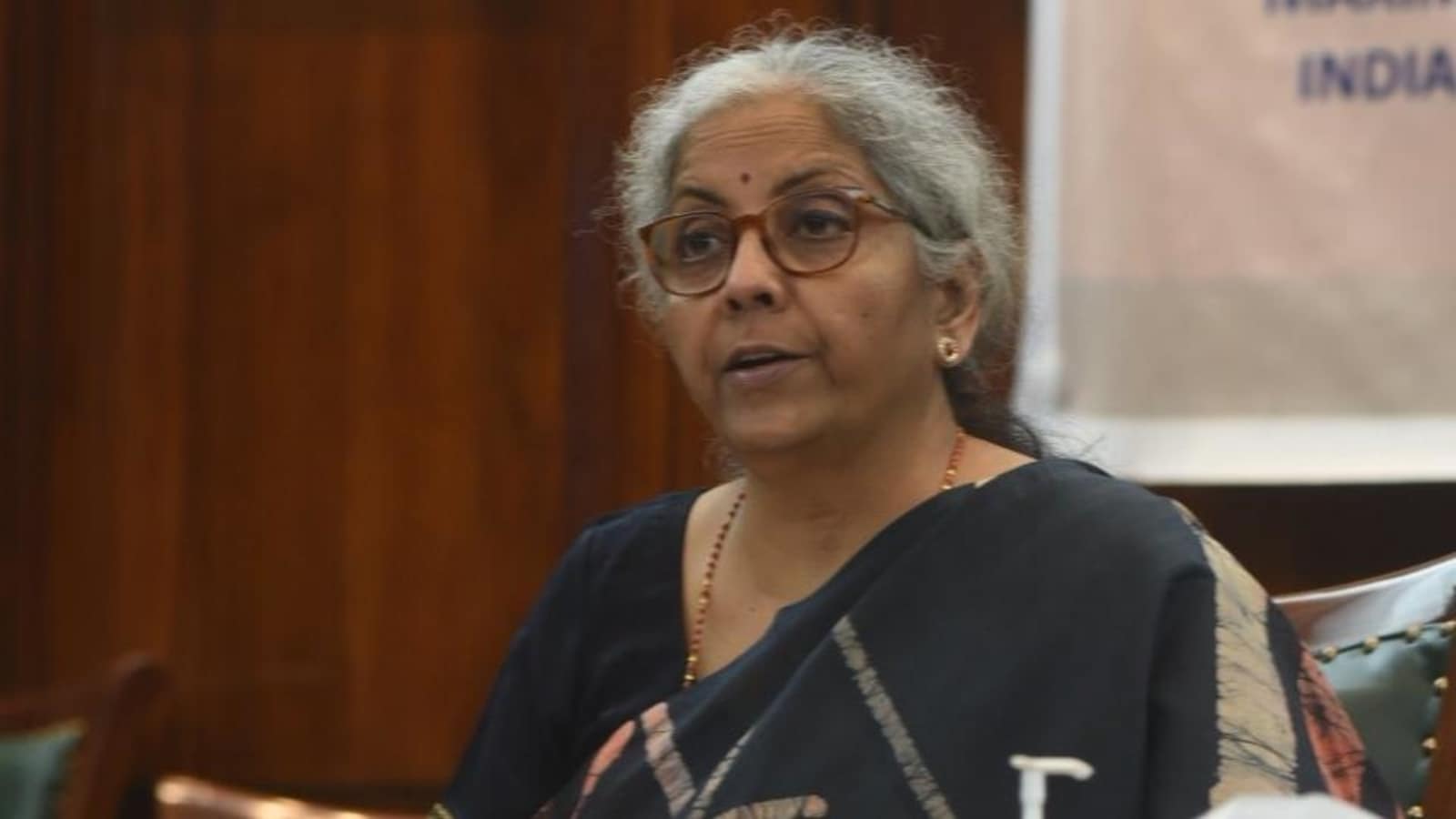 For Armed Forces personnel and Railways employees, separate orders regarding 28% DA will be issued by the respective ministries, the finance ministry said.

The finance ministry on Tuesday has issued an order to implement the recent Cabinet decision to hike the dearness allowance of the government employees from 17 per cent to 28 per cent from July 1. Over 48 lakh central government employees and 65 lakh pensioners will benefit from the decision as the rate of teh allowance was not revised owing to the pandemic. “These orders shall also apply to the civilian employees paid from the Defence Services Estimates,” it said, adding that for Armed Forces personnel and Railway employees, separate orders will be issued by the respective ministries.

Last week, the Union Cabinet had approved an 11 percentage point hike in dearness allowance and dearness relief for central government employees and pensioners, following which the new DA rate is 28 per cet.

The allowance rate is generally revised twice a year in January and July but the revision was stalled owing to the pandemic. The hike of 11 per cent point comes taking into account all these revisions that were halted. The Cabinet also announced that there will be no arrear as the DA rate from January 1, 2020 to June 30, 2021 will be considered at 17 per cent, the rate at which the government employees received their DA alonwith their monthly salary.