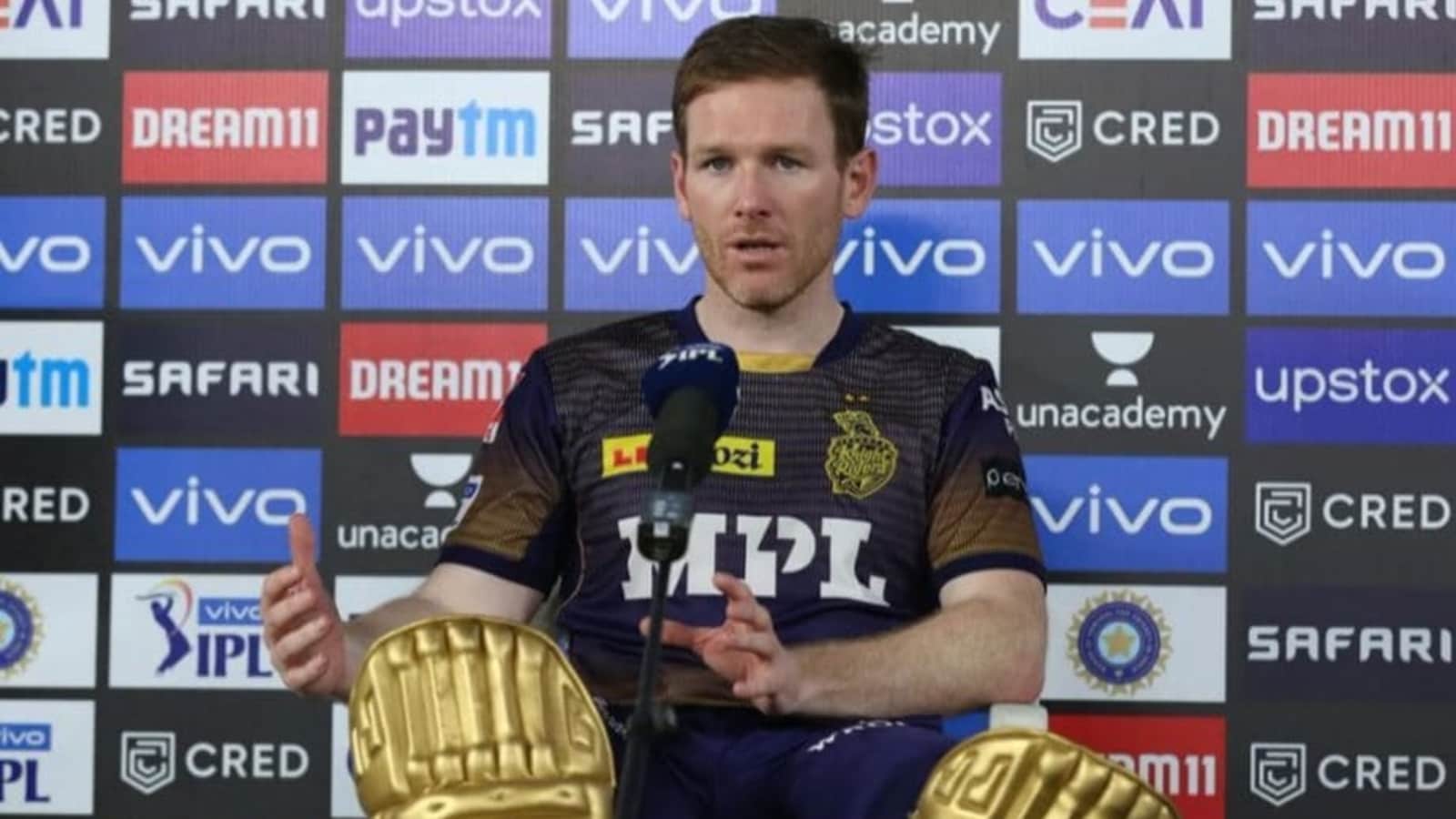 When it was announced that the Indian Premier League 2021 will be rescheduled to October 2021, there were multiple questions on the participation of overseas cricketers. The England and Cricket Board had earlier said that the participation of its players is in doubt due to scheduling conflicts. But, now it has been confirmed that IPL 2021 in UAE will see the English cricketers taking part.

Both the IPL and T20 World Cup will be held in UAE and England players are looking to take advantage of the situation to get acclimatised to the conditions. England’s limited-overs captain Eoin Morgan has confirmed he will return to lead the Kolkata Knight Riders for the rescheduled second half of the IPL in the UAE following the postponement of England’s limited-overs tour to Bangladesh.

READ | ‘Someone like him brings a lot of balance to the Test team’: Kohli names India’s ‘multi-dimensional’ cricketer

Speaking after his London Spirit side was beaten by Northern Superchargers in the Hundred at Lord’s on Tuesday night, Morgan, as per ESPNcricinfo, said: “It’s a complete individual decision. I think it was a win-win either way. If we went to Bangladesh we’d play in conditions that are foreign to us. If some guys go to the IPL, they’ll play in similar conditions [to the World Cup] or for guys that need a rest, they take a rest. We’ve a lot of cricket to play between now and then. We’ve planned on the tour going ahead — that’s been part of our planning for a long time now — but equally, given the nature in which we now compete and live our lives, it’s not a bad thing for guys to either take time off or go to the IPL if they feel refreshed and have enough energy.”

Speaking to ANI, sources in the know of developments had on Tuesday morning said the BCCI had received the green signal from the England and Wales Cricket Board on the participation of the English players and is the perfect example of the brilliant working relation BCCI Secretary Jay Shah has with the English and Bangladesh cricket board.

“The English players will be available for the resumption of the IPL in the UAE. The BCCI has the green signal. This shows the brilliant working relationship that the secretary has with not just the ECB, but also the BCB,” the source said.

Last month, the BCCI announced the schedule for the remainder of the IPL 2021 which will be held in the UAE. A total of 31 matches will be played in the duration of 27 days. The 14th season, which was postponed in May this year in the wake of the COVID-19 pandemic, will resume on September 19 in Dubai with a blockbuster clash between Chennai Super Kings and Mumbai Indians.