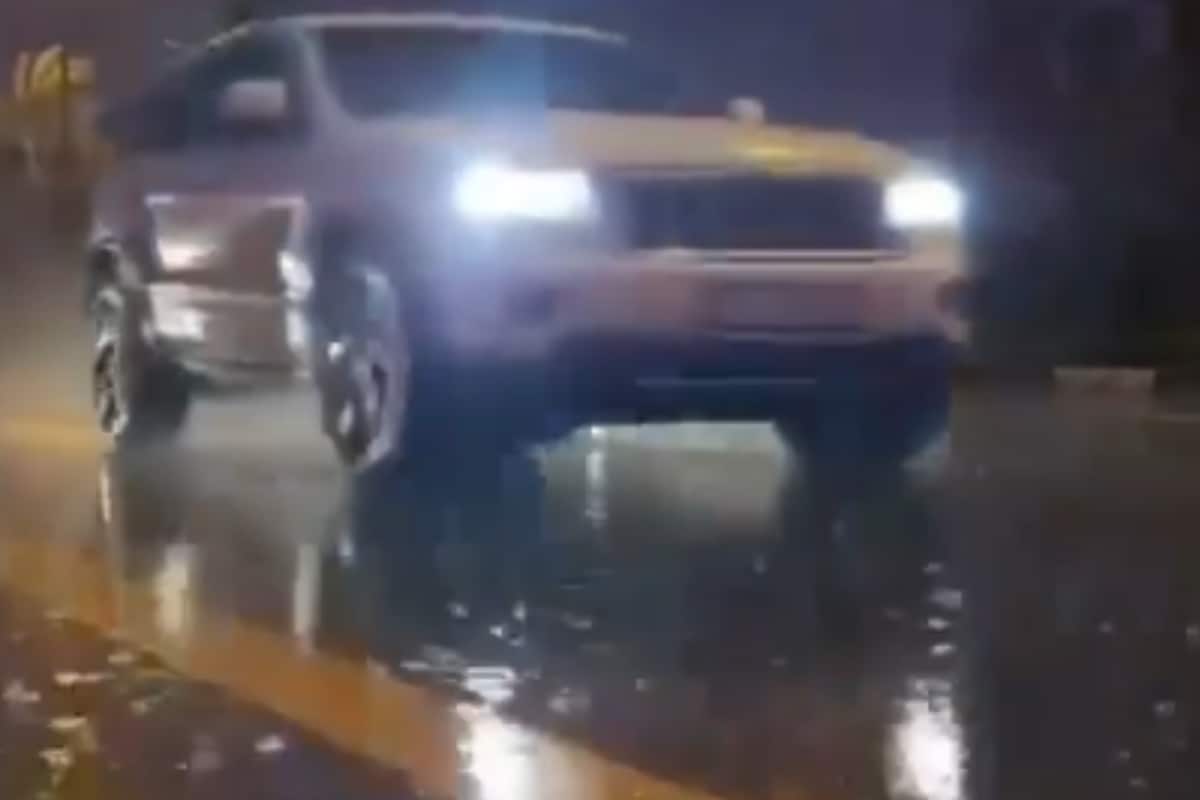 The scorching heat in the United Arab Emirates has led experts to devise different methods of making fake rain. An effort is underway in the UAE to cover up the lack of rainfall in the desert country as the temperature soars past 44 degrees Celsius. Scientists are using drone technology for weather manipulation with an aim to increase rainfall. The enhanced rain is created by using technology that generates electrical charges prompting clouds to coalesce and produce water. Each year, the average precipitation in the country measures just 100mm.

The technique used to enhance precipitation is known as cloud seeding, the Independent reported. Reportedly, this technique is preferred over other methods of cloud seeding as it uses electricity to cause rain rather than chemicals. Rainmaking is becoming common in dry places such as the UAE, where each year about four inches of rain is recorded. As per experts, the technology aims to create rain more efficiently within clouds and in the process, it triggers more water to come down. They suggest cloud seeding methods can help in alleviating the water problem.

The cloud seeding operation is representing the growing global interest in rainmaking technologies as a course of action for potentially mitigating drought. However, the technique employed in the US relies on a slightly different methodology. Drones add small quantities of silver iodide to clouds and the particles trigger water droplets to form, potentially increasing rainfall.

Dubai was the first city on the list for the drones to be trialled. The operation was declared successful as the technology created heavy downpour in the city. Other cities of UAE also reported rainfall on July 15. The success of the technology comes after 2017 when the UAE invested $15 million across nine different rain-making projects.

Cloud seeding has footprints in history as old as the 1940s. However, only recently has it happened that the technology has proven to be effective. It is important to note that while cloud seeding may be beneficial, it does not address the root problems of drought.

Mila Kunis, Ashton Kutcher May Not be Wrong in Not Bathing Their Kids Daily

Assam Woman Fights off Molester Who Attempted to Grope Her, Gets Him Arrested