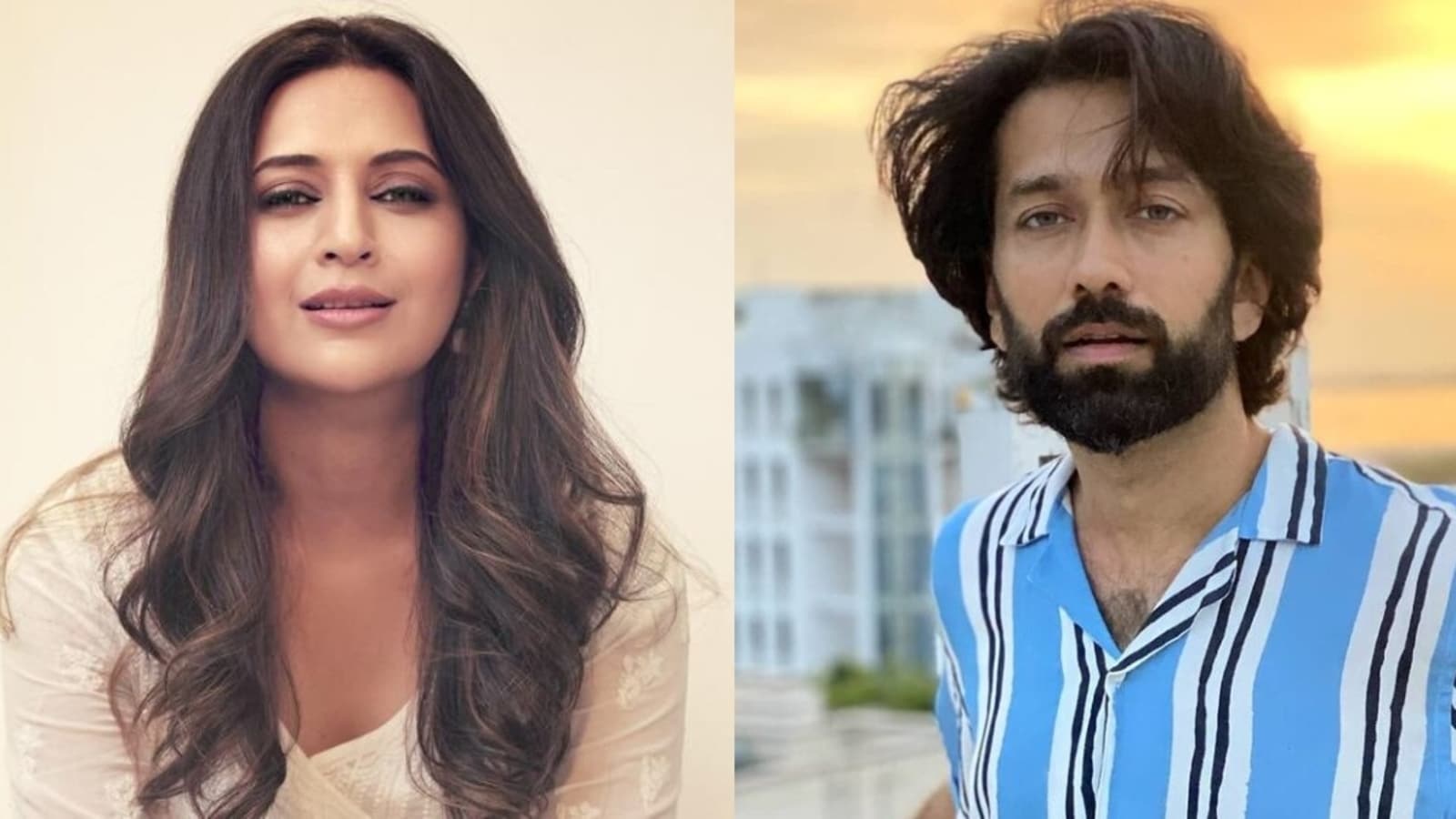 Divyanka Tripathi agrees with the opinion that she and Nakuul Mehta might not look good together in Bade Achhe Lagte Hain 2. The actor recently opened up about rejecting the offer to do the show and said that not only she, but her family also felt that the on-screen couple ‘would look slightly off.’

Speaking with a leading daily, Divyanka Tripathi said that despite the reaction, she decided to give a look test for the show. When she did the test, she couldn’t relate to the character.

“As far as the report of me looking older than him onscreen is considered, in fact, I totally agree with it. Because when I was offered the show and I was proposed this idea, I was surprised after hearing about the pairing and my family also reacted the same way. They felt that we would look slightly off. But when I spoke to the show’s team over the phone, I agreed to do the look test. I felt like let’s give the look test and see how our pair actually looks on screen,” she said.

“After doing the character I was still not able to relate to it and I feel that’s a very personal choice. If I am not able to relate to it, that doesn’t mean someone else also won’t. Someone else can relate to it and might do her 200% justice to the show. And I am sure the season 2 would be another big hit from Balaji,” Divyanka said, adding, “So, I had this feeling that Nakuul and I won’t match or look good onscreen together. I am fine with that thought. I feel someone else who comes on board to play the female lead will do justice to the show and I had conveyed my thought across.”

Divyanka is currently a contestant of Khatron Ke Khiladi 11. The actor has been impressing host Rohit Shetty on the show. So much so that the director, in the premiere weekend, declared that he sees a finalist in Divyanka.