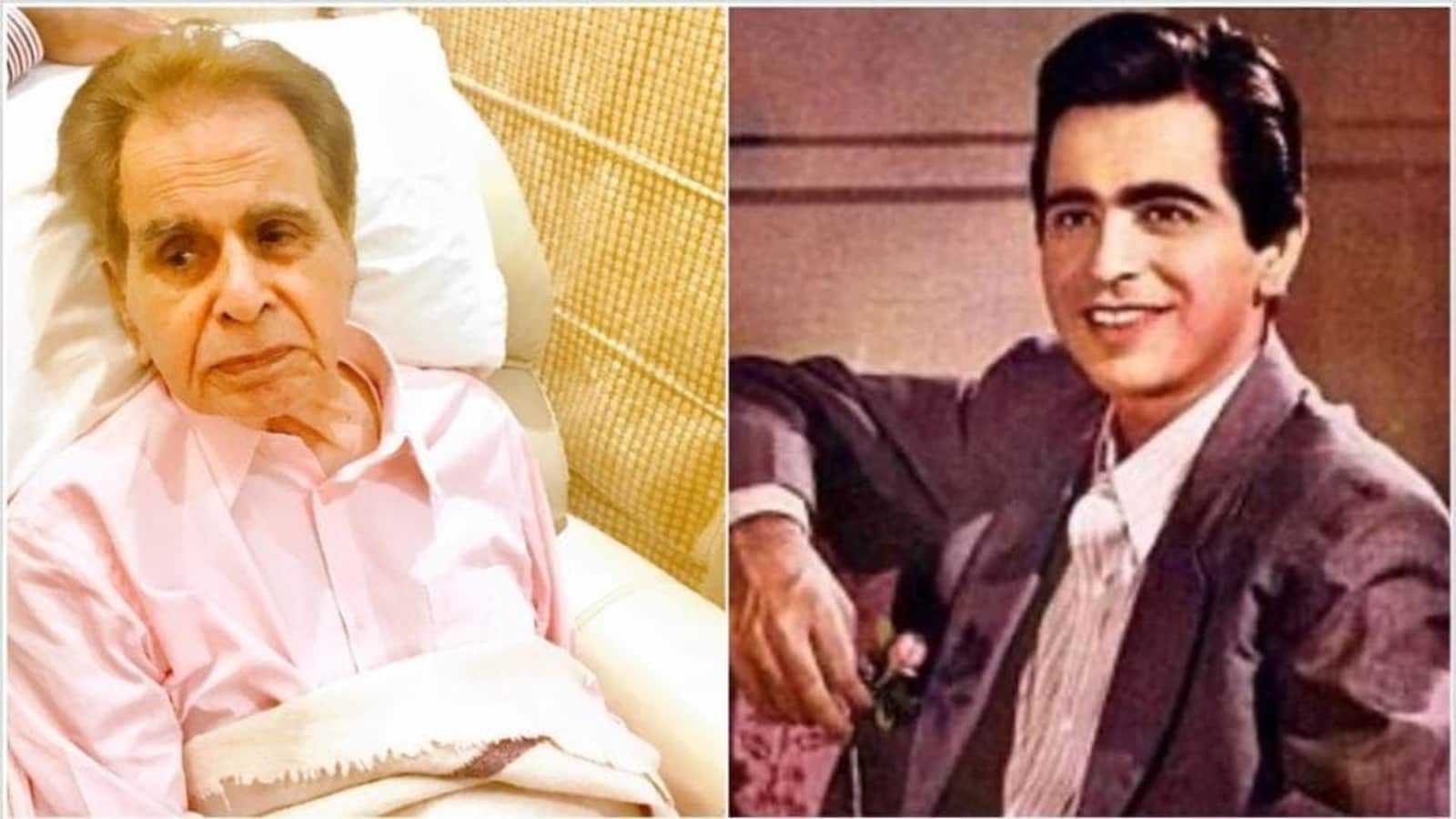 Dilip Kumar was easily the finest performer Indian Cinema has seen. Satyajit Ray had described him as the ultimate method actor. David Lean had offered him a role in the Lawrence of Arabia. Guru Dutt wanted him to play the lead in his Pyaasa. His portrayal of Prince Salim in the mega-blockbuster Mughal-e-Azam showed him as a real blue-blooded royal.

Many actors emulated the thespian and the long list includes Rajendra Kumar, Manoj Kumar, Dharmendra, Sanjay Khan, Amitabh Bachchan and Shahrukh Khan. The well-known video firm Al Mansoor brought out a video cassette in the early eighties where they demonstrated how Amitabh Bachchan who was at the peak of his popularity delivered some of his dialogues a la Dilip Kumar. Amitabh too has acknowledged that Dilip Kumar born as Mohammad Yusuf Khan was the unrivalled actor India has had.

After watching Sanjay Leela Bhansali’s Devdas, the veteran artiste who had won many accolades for his performance in the Bimal Roy film of the same title complimented Shahrukh Khan. In fact, Dilip Kumar said that if he would have had a son, he would have been like Shah Rukh Khan.

Raj Kapoor and Dev Anand never worked together, Dilip Kumar did a film with each one of them—Mehboob Khan’s Andaz with Raj Kapoor and SS Vasan’s Insaniyat with Dev Anand.

Dilip Kumar had a great charisma about him, speaking gently yet firmly. He enjoyed his food and never missed an opportunity to go to the Karim’s near Jama Masjid to have burra kabab and korma.

Dilip Kumar had opted for the Naushad-Shakeel Badayuni combination to provide music and write lyrics consciously. Hailing from Peshawar, the thespian was aware that if he had to appeal to the North Indian Hindi and Urdu speaking audiences, he should ensure that the lyrics and the music had the flavour of some of these states.

Prior to Mohammad Rafi singing his first song for him, Dilip Kumar had warned him that he would have to work hard at getting rid of his Punjabi accent in order to get the pronunciation of Urdu words right, right down to the last letter. This is just a passing instance of his perfectionist ways.

The actor won eight Filmfare trophies amongst many other awards but success never went to his head. After doing Devdas when Guru Dutt offered him Pyaasa, he politely turned him down, having gone into a deep depression on account of getting into the character’s very soul in the Bimal Roy film. He needed time to recover from the intensity brought forth by the role. He rejected Lawrence of Arabia since he did not want to be away from Bombay for long periods, as this would have affected his performance in other films.

The star had his share of criticism and there were some who said that he had avoided being cast opposite Raaj Kumar whose Urdu diction and dialogue delivery was considered unparalleled after the two acted together in Paigham in the late fifties. It was many seasons later, Subhash Ghai did a casting coup and brought the duo together. Both held on to their own ground and the movie Saudagar became a mega-hit.

There is another anecdote of Dilip Kumar, his fans will always recall. When Malika-e-Tarrannum Noor Jahan visited India for the first time after the partition in the early eighties, the legendary actor who was also a family friend and had worked with her in the forties hosted her. Nostalgic and overcome by emotion, Noor Jahan said that she was visiting Bombay after more than 30 years. He, in his ready repartee, retorted, “Aur hum aapka 30 saal se intezaar kar rahe the’’ (and we were waiting for you for all these years). His death has left an irreplaceable void.

Mohammad Yusuf Khan aka Dilip Kumar was the Emperor of the silver screen and his passing away is actually the end of an era.