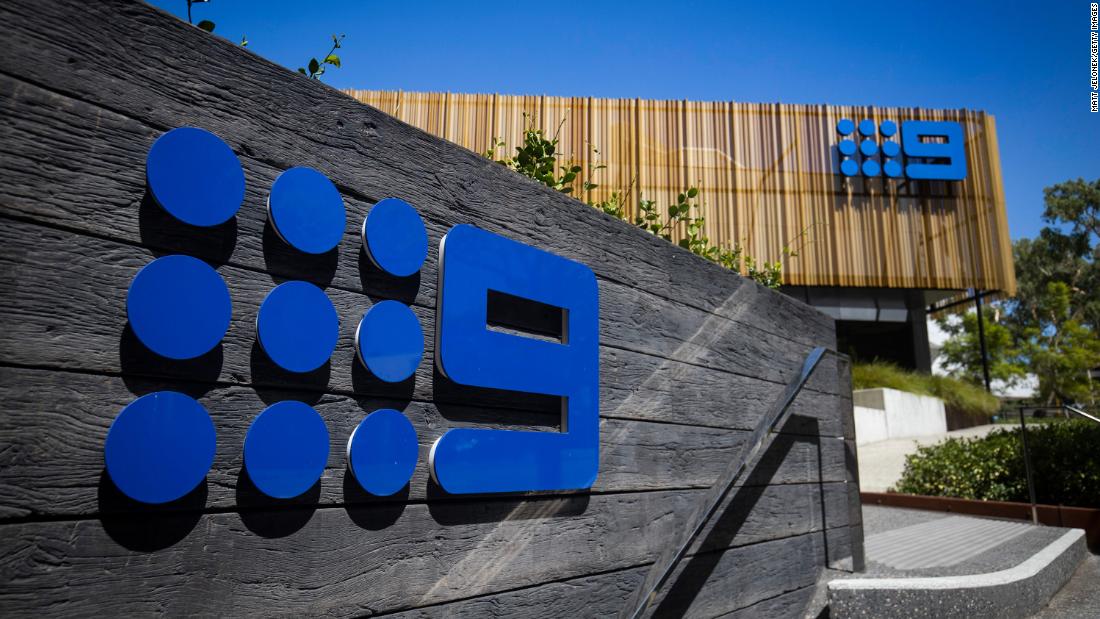 “A cyber-attack on our systems has disrupted live broadcasts today however, we have put processes in place to ensure we’re able to resume our normal broadcast schedule,” 9 News, a CNN affiliate, tweeted on Sunday.

The incident knocked out news production systems for more than 24 hours, 9 News reported. It said it was at the center of “the largest cyber attack on a media company in Australia’s history.”

Damian Cronan, 9 News’ chief information and technology officer, described the incident as a “significant, sophisticated and complex cyber-attack” in a note to staff.

The message, provided to CNN Business on Monday, detailed how certain networks had been disconnected from the internet as part of a containment strategy, and some remain unavailable.

“I want to be clear it will take time before all our systems are back up and running,” Cronan wrote.

The attack is being investigated in conjunction with the Australian Cyber Security Centre, the network said.

CNN has contacted the Australian Cyber Security Centre for comment.

“I’m not surprised,” Andrew Hastie, assistant minister for defense, told 9 News. He said there were 60,000 reports of cybercrime last year alone, adding: “That’s one every 10 minutes.”

“DPS has commenced a staged restoration of services on DPS issued smart phones and tablets following the disruption over the weekend,” the spokesperson said.

“Protective mechanisms have operated correctly to prevent an unsophisticated attempt to access the Parliamentary Computer Network. The network was not compromised and there is no identified data loss.”

It is not clear whether the two attacks are linked.

In June last year, the Australian government said it was grappling with massive cyberattacks from what Prime Minister Scott Morrison described as a “malicious” and “sophisticated” state-based actor.

Morrison said the attacks targeted Australian organizations across a range of sectors, including all levels of government, industry, political organizations, education, health, essential service providers and operators of other critical infrastructure.”