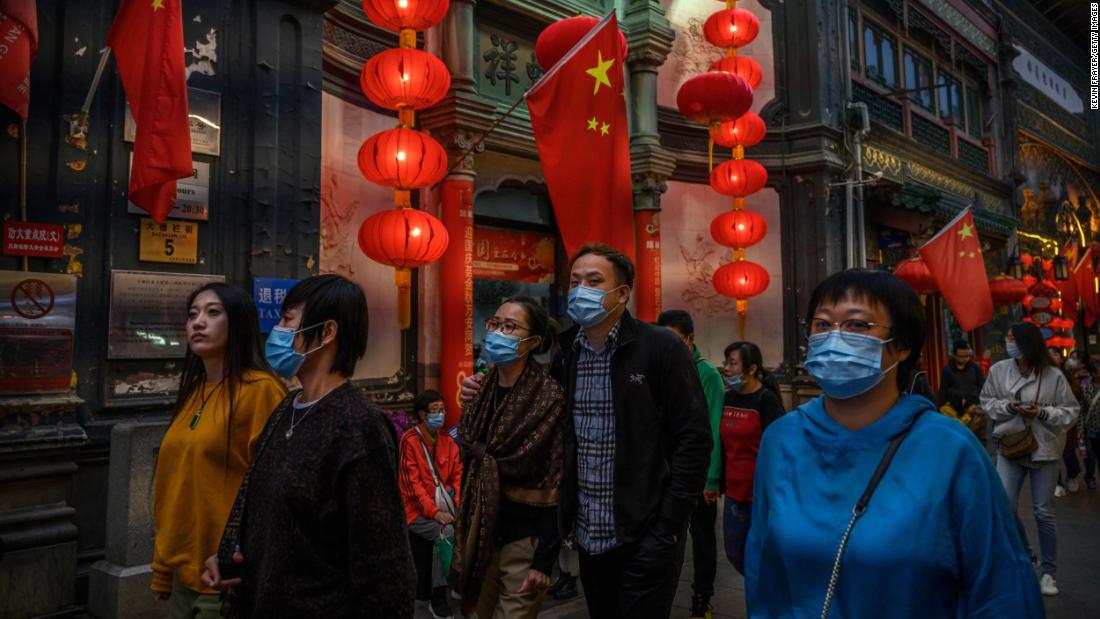 The Chinese government issued debt at a negative interest rate for the first time on Wednesday in a bond sale that attracted significant investor interest, according to Deutsche Bank (DB), one of the banks that helped arrange the transaction.
Faced with ever lower interest rates at home, European investors snapped up the bulk of the debt as they seek to gain exposure to the only major global economy expected to grow this year.

Investors included central banks, sovereign wealth funds and global asset managers spanning Europe, Asia and the United States. European investors accounted for 85% of the 15-year debt and about two thirds of the shorter-dated bonds, according to Deutsche Bank.

“It shows investors are still underexposed to China and there definitely is a scarcity value perceived in these bonds,” said Deutsche Bank’s head of China onshore debt capital markets, Sam Fischer.

European investors seized the opportunity to invest in debt at yields higher than what’s available in Europe, where the central bank has slashed interest rates to record lows and pumped over one trillion euros into financial markets to cushion the blow from the pandemic. Yields on five-year German government bonds were around minus 0.75% on Thursday, according to Refinitiv.

The debt sale also indicates that investors want more exposure to China’s economy, which is recovering from the pandemic at a quicker pace than Europe and the United States, banking sources said.

The issuance demonstrates that international investors are “full of confidence in China’s strong economic rebound and its future developments despite the lingering global Covid-19 pandemic,” David Yim, head of capital markets for Greater China and North Asia at Standard Chartered Bank, said in a statement.

Following a historic contraction in the first quarter of 2020, China’s economy has rebounded rapidly, with industrial production and retail sales increasing strongly last month.
Meanwhile, sweeping restrictions in the United States and Europe to curb a spike in coronavirus cases threaten to tip those economies back into recession in the fourth quarter.

In a statement posted to its website, China’s Ministry of Finance said that the bond sale reflects China’s “determination and confidence” to open up to the outside world and further integrate with international capital markets.

This is China’s second major international debt sale in as many months, after it raised $6 billion in October, including from US investors. Last November, the country sold bonds in euros for the first time since 2004, according to Allen & Overy, which advised on the offering.

Economy out of recession, 0.4% growth in October-December – Times of India