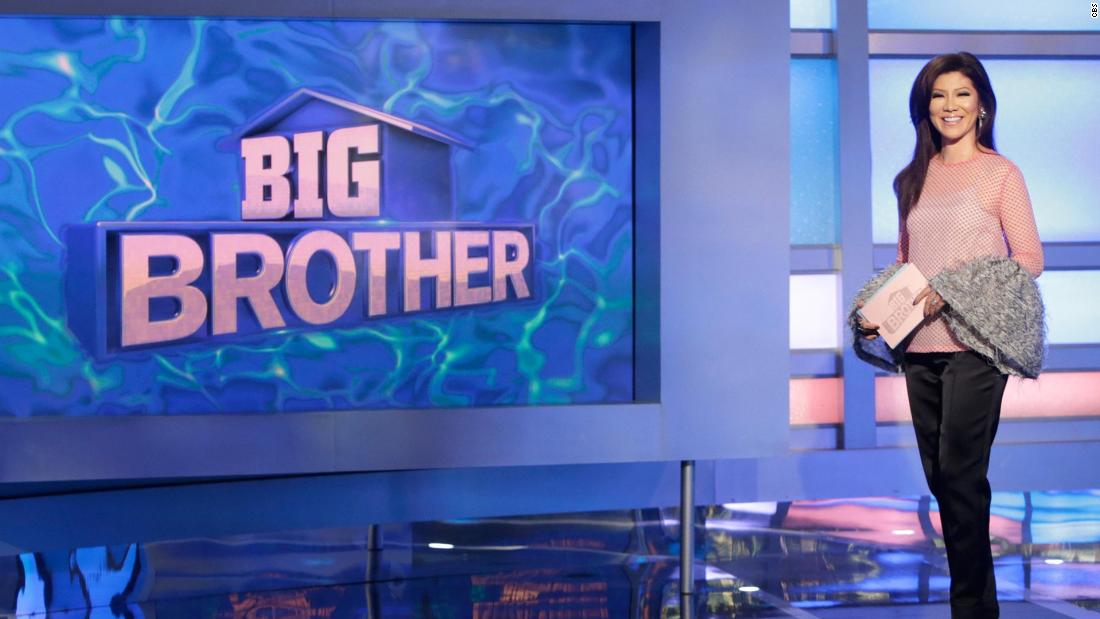 Home to “Big Brother,” Survivor,” “The Amazing Race” and “Love Island,” CBS announced that its shows will have casts with at least 50% of the contestants being Black, Indigenous, and people of color for the 2021-2022 broadcast season.

In a press release, the network added that it will also allocate at least a quarter of its annual unscripted development budget to projects that are created or co-created by individuals of color.

“The reality TV genre is an area that’s especially underrepresented, and needs to be more inclusive across development, casting, production and all phases of storytelling,” George Cheeks, president and chief executive officer for CBS Entertainment Group, said in a statement. “As we strive to improve all of these creative aspects, the commitments announced today are important first steps in sourcing new voices to create content and further expanding the diversity in our unscripted programming, as well as on our network.”

CBS has come under criticism in the past for a lack of representation of people of color in its programming lineup.
In July, the network announced a multiyear partnership with the NAACP to develop more inclusive series.

How one documentary reframes the history of Black women