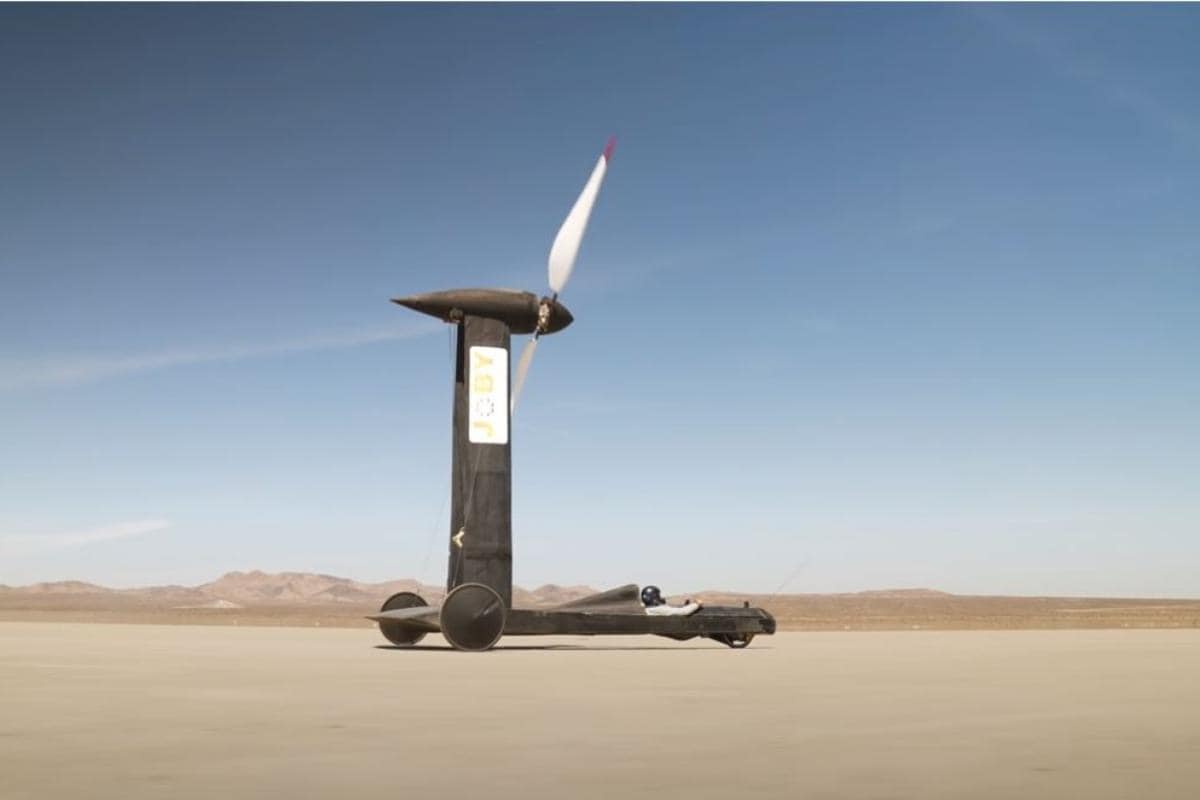 Neil deGrasse Tyson is one of the signing witnesses to what could be the biggest science bet of the decade. The $10,000 (Rs 7,40,443) bet is on if a wind-powered vehicle can outrun the wind itself. On one side is Derek Muller, who runs the famous science channel Veritasium on Youtube, and on the other side is Alexander Kusenko, a physicist at the University of California Los Angeles, whose research work is well referenced. To Kusenko, the claim seems plain wrong. “Thanks to the laws of physics, I am not risking anything,” he told Vice. However, according to Muller, the wind-powered vehicle Blackbird, on which he also tried his hands, actually went 2.8 times faster than the wind speed.

On May 29, Muller uploaded a video on his channel, in which he experiences Blackbird, a wind-powered car that has set records to outrun the wind while going downstream. He is totally convinced that the claim by Blackbird engineer Rick Cavallaro is true. When Kusenko saw the video, he wrote to Muller mentioning that the physical explanation was wrong. The science duo, who had previously known each other, debated over it and ultimately, when Muller invited Kusenko for a $10,000 gamble, he instantly agreed. Both are convinced that they are going to win.

The burden of proof is on Muller’s shoulder. According to the agreement, If Muller is able to successfully demonstrate “a model vehicle with the same principle of operation as the Blackbird,” he wins.

According to Kusenko, what happened in the video is misrepresented. The faster-than-wind motion, he claims, is because of the variation in wind speeds. For example, the speed caught by the vehicle in a higher wind speed is maintained for some time, even when the wind speed reduces and it is in that gap interval, the speed of the car is faster than the wind. He adds that the car must be decelerating and will soon catch up with the slower wind speed. However, Muller is convinced that this was not the case and the car could actually accelerate even when it is at a higher speed than the wind.

However, both legends agree that whoever wins the bet, the gamble will benefit science, and as practitioners of the scientific method, both of them.