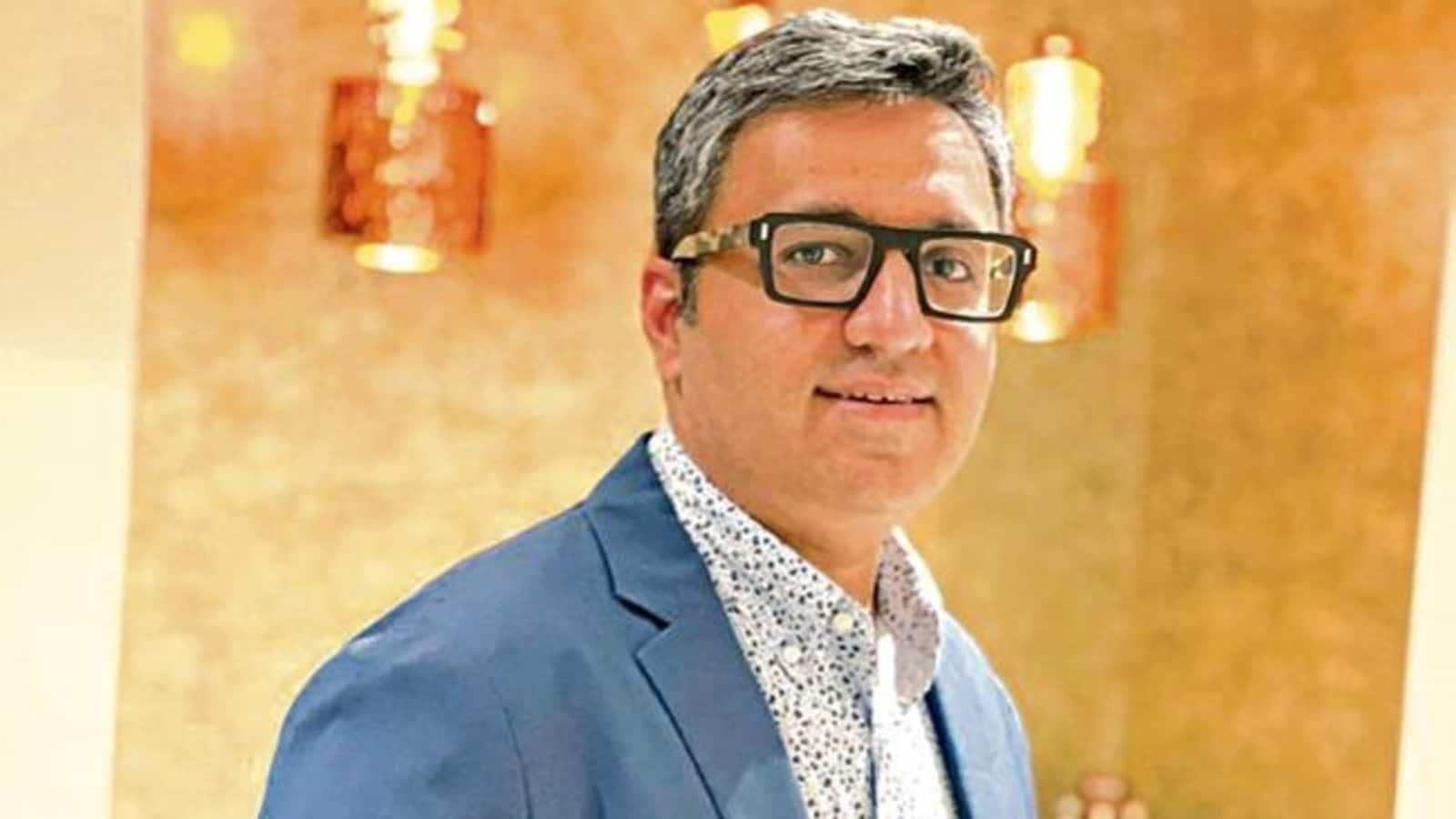 “We have witnessed a surge in demand for merchant loans, with multifold growth over the last one year. With the festive season coming up soon, we are committed to scaling our lending vertical aggressively and have set a target of 10x growth in lending by 2022-23,” said Suhail Sameer, chief executive at BharatPe in a statement.

He said the company is aiming to raise $700 million in debt over the next two years.

The firm plans to partner with domestic and international investors to facilitate credit growth.

BharatPe has so far disbursed over $300 million in unsecured loans to over 200,000 merchant partners and the company has an outstanding loan book of $100 million, it said in a statement.

Earlier this month, BharatPe announced its $370 million Series E funding round led by Tiger Global, through which it attained unicorn status.

In June, it received an in-principle approval from the Reserve Bank of India (RBI)to establish a small finance bank with Centrum Financial Services.