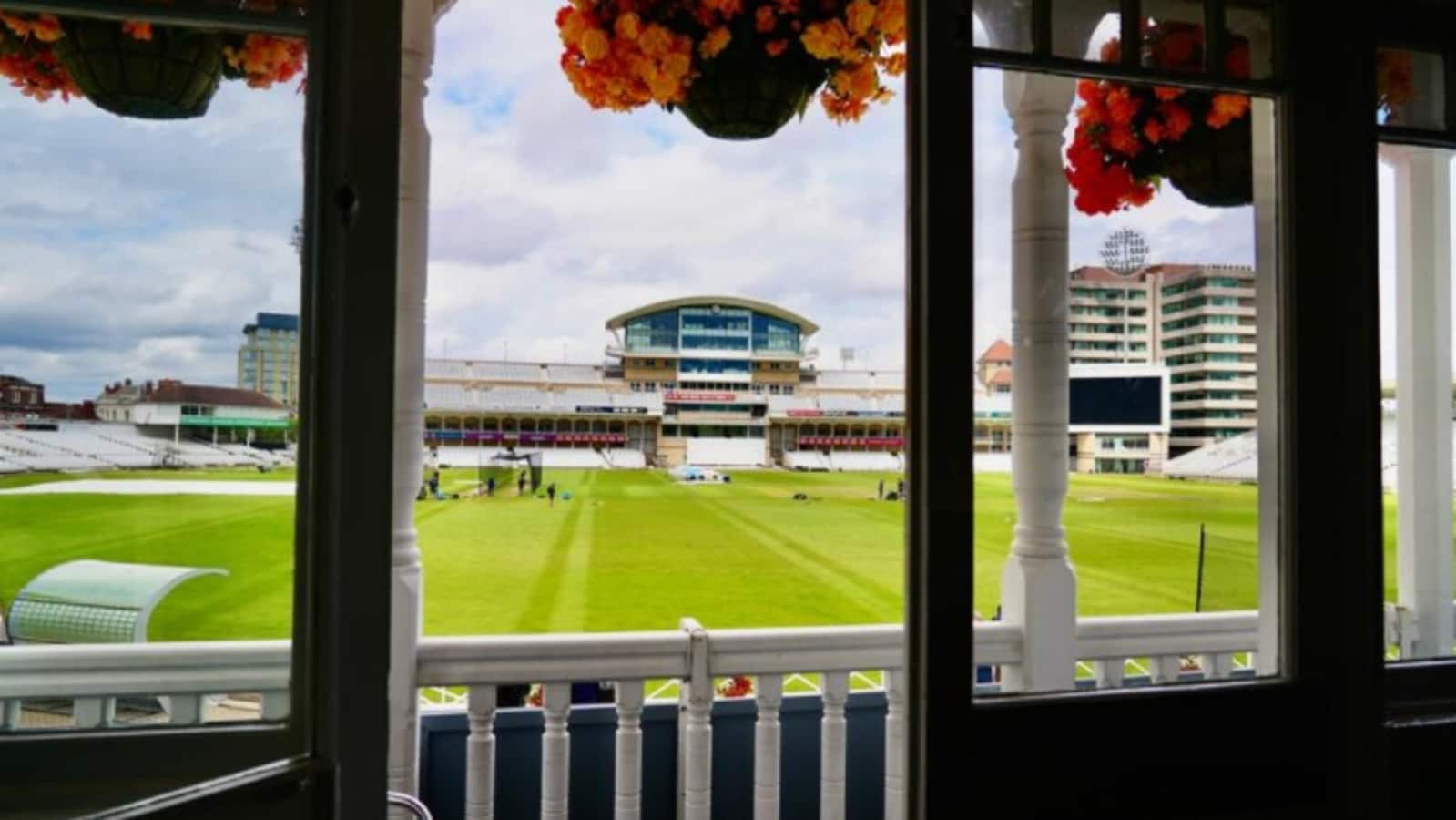 When England toured India earlier this year, the home team graced them with dry and spin-friendly surfaces. Similarly, many expected India to be greeted with greenish pitches upon their arrival, and that is exactly how the surface looks at this point – a hard deck with plenty of green. “A look at the wicket three days out from the 1st Test at Trent Bridge,” the BCCI tweeted.

READ | ‘I still remember the way he batted at Lord’s’: VVS Laxman’s advice for ‘important member’ of the Indian team

However, a lot can change between now and Wednesday. Usually in England, excessive grass is used on the pitch to hold it together and is mowed out as the start of the match progresses. Something similar happened with the World Test Championship final as well. Three days prior to the start of the final, the Southampton surface held a similar look, only for the grass to be trimmed on the eve of the Test match.

The last time India played a Test match at Trent Bridge, they emerged victorious, with Virat Kohli’s 97 and Ajinkya Rahane’s 81 helping the team up a decent show with the bat. Hardik Pandya and Jasprit Bumrah had claimed a five-wicket haul as India defeated England by 203 runs during the 2018 tour.

Thank you for subscribing to our daily
newsletter.