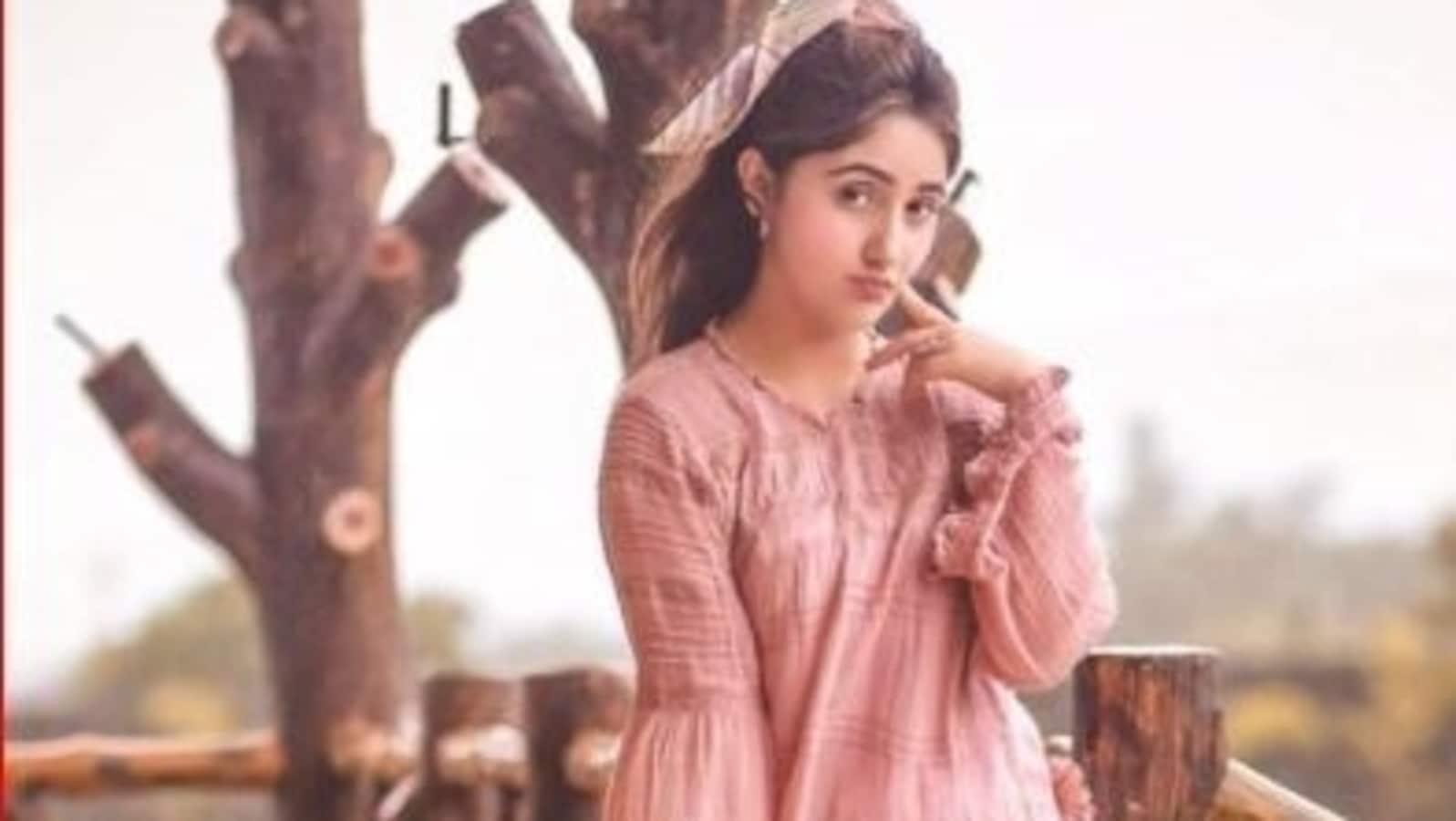 Ashnoor Kaur has said that she wanted to set an example with her boards results. She scored 94 percent in the CBSE class 12 board examinations. The results were declared recently.

Speaking about her performance, Ashnoor Kaur told News 18 in an interview, “I wanted to set an example. Many people came to me and said that you have proved us wrong that actors can’t be intelligent. They are intelligent. It is about your passion, your talent and the choices. It is not related to mental ability and intellect.”

She also shared her excitement of checking out the results with family and said, “I was expecting that my result will be good. I had worked very hard. I had given my hundred percent in all my vivas and practicals because I did not want to disappoint myself. I had set expectations. I wanted to make my parents proud. Before the results, I was nervous. I had not checked my class 11th grades and did not know how it would all be counted in the final result. My parents were there with me when I checked it online. We all screamed in excitement. It was a nice family moment. I have recently got a Shih Tzu pup and he also started licking me.”

Announcing her results, she had posted on Instagram, “AND 94% IT IS PEOPLE #12thboards Feeling accomplished, as I didn’t disappoint myself and my near & dear ones… Hardwork paid off!!! All I have to say is, where there’s a will, there’s always, ALWAYS a way!”

Earlier, she also talked about her future plans and shared in another interview that she would like to continue her studies, alongside her acting career. “I wish to pursue BMM and focus on my studies. For my masters, I might go abroad. Apart from acting, I also want to learn filmmaking and direction,” Ashnoor Kaur had told a leading daily.

Ashnoor made her acting debut in 2009 with the show Jhansi Ki Rani. She has starred in shows such as Devon Ke Dev…Mahadev, Saath Nibhana Saathiya, Yeh Rishta Kya Kehlata Hai and Patiala Babes.