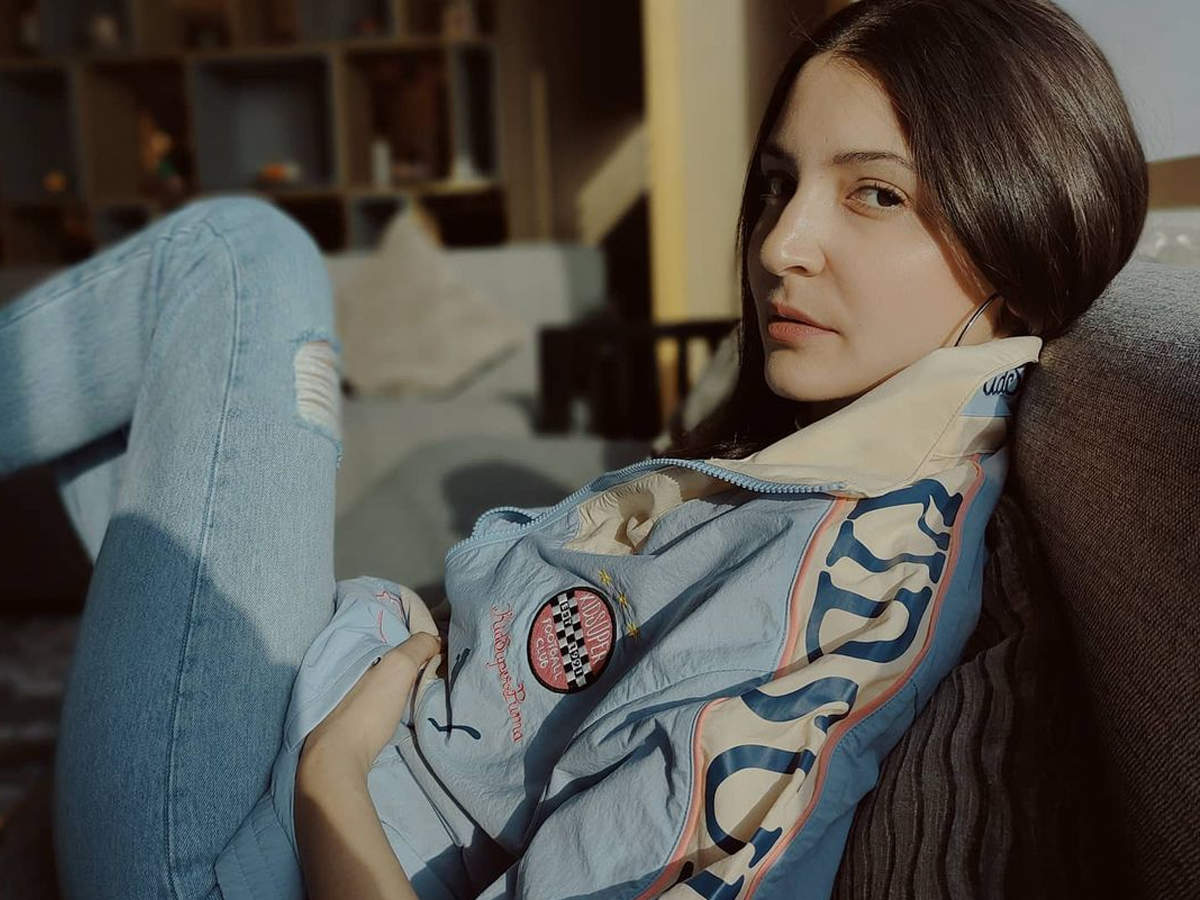 Anushka was last seen on the silver screen in 2018, sharing screen space with Shah Rukh Khan in ‘Zero’. However, the reigning actress has been on a break for over two years now and is yet to announce her next venture. Revealing the real reason for the break, Anushka told Filmfare, “That’s a conscious decision. I wanted to take a couple of months off after ‘Zero’. After I got married, it was like a whirlwind. I was back on the sets shooting for ‘Sui Dhaaga: Made In India’ and later ‘Zero’. I was just working back to back. Whatever time I’d get, I’d try to balance and meet Virat. But I was feeling too worked up. I needed to take two months off. I told my team I don’t even want to read anything right now. It’s important, as a creative person, to take time off but you deny yourself that. Of course, there’s pressure. You’re constantly asked, Kaunsi film sign kar rahe ho? (What films are you signing)”.

Arjun Rampal tests positive for Coronavirus; “I have isolated myself and home quarantined” – Times of India

“Please do not take the situation out there lightly,” urges Neil Nitin Mukesh as he tests positive for COVID-19 – Times of India

Photo: Katrina Kaif recovers from COVID-19, expresses gratitude towards people who checked on her – Times of India