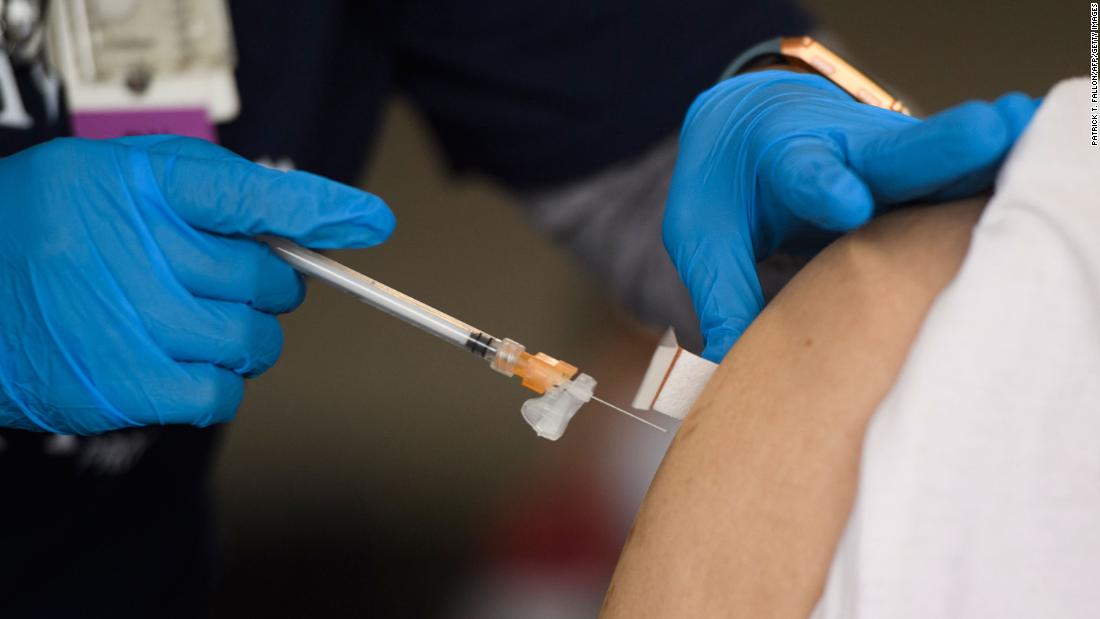 On one extreme there are Covid deniers. On the other extreme there are “pandemic addicts” who, it seems, never want this period to end. And in between there are the vast majority of Americans who just want common-sense guidance about what to do when, where and how, now that vaccines are widely available. More than 40% of Americans have gotten a shot, according to the latest CDC data. “We are approaching an inflection point,” Dr. Sanjay Gupta said Wednesday, “where vaccine supply may outstrip demand.” Tensions may rise between the vaccinated and un-vaxxed. Masks may lead to more frequent fights as spats may break out between the comfortable and the cautious.
Back in March 2020 Matt Pearce of the Los Angeles Times observed that “we are all coronavirus reporters now.” The pandemic touched every beat in the newsroom. And that’s true again now as life edges back to normal, guidance or no guidance. In the past week there have been a critical mass of stories questioning outdoor mask mandates; trend pieces about the “power lunch” making a comeback; and features about people who are very anxious about all of that.
That provocative phrase from the top, by the way, “pandemic addicts,” is borrowed from Yashar Ali, who took exception to complaints about Dr. Ashish K. Jha saying on CNN that it’s safe to be “out and about walking around without a mask.” The data backs him up, but Jha was heckled by some twitterers. Ali responded, “Some of you are truly pandemic addicted to the point where a reasonable physician appearing on CNN is treated like a danger to the public. If you want to wear a mask outdoors, wear one!”

To me, this is another instance of the proper authorities failing to communicate about risk and reward in a way that everyone can digest.

Time to loosen up

Dr. Anthony Fauci recently signaled that new guidance is imminent. And White House Covid adviser Andy Slavitt was more specific in an interview with Jake Tapper on “The Lead” Wednesday afternoon. He said the CDC is “in the process of putting together further guidance” for vaccinated Americans, about outdoor masking, for instance. “I’m quite confident that over the next couple of weeks and months, those questions will be answered, those guidelines will absolutely loosen,” he said…

This is partly a media literacy problem

Calming details buried beneath overly-dramatic headlines. Reassuring info hidden next to alarming anecdotes. Vaccine media coverage has been quite messy, at times, so the makers of the Breaking News Consumer’s Handbook over at “On The Media” created a special “vaccine edition” with advice. Check out the radio segment here.

“Victory over Covid will not involve its elimination,” David Leonhardt wrote earlier this week. “Victory will instead mean turning it into the sort of danger that plane crashes or shark attacks present — too small to be worth reordering our lives.” To that point, on Wednesday another new study showed that “for fully vaccinated people, the risk of still getting Covid-19 — described as ‘breakthrough infections’ — remains extremely low.”
Everyone brings their own wants and needs, hopes and fears to this dialogue. Everyone wants to move at their own speed. But the movement is the dominant story now. Leonhardt quoted the aforementioned Dr. Jha, who said it was hard to go out for an unmasked drink with a fellow-vaxxed friend for the first time. But once he was there “it was awesome,” he said. The key quote: “There are going to be some challenges to reacclimating and re-entering. But we’ve got to do it.”

My favorite headline of the day

It’s on this CNN Opinion piece by Greg Bardsley. The title: “The people who saved us deserve a ticker tape parade.” Let’s sing the praises of the scientists, he writes: “Let’s give them ticker tape parades that would have made Neil Armstrong blush. Let’s commission a national monument in Washington. Let’s do musicals and documentaries and Oprah interviews and TikTok videos and halftime shows in their honor.” Let’s even name cocktails after them, he writes. I’ll drink to that!

“Tech in the Post-Pandemic World”

Telecommuting, virtual education — now is the time to work through these issues, and Kara Swisher helpfully cues them up in her newest NYT column. Swisher urges “a huge amount of investment going into making online learning both accessible and engaging,” because right now “it’s decidedly not — and the opportunity is glaring.” Can media firms help?

Swisher also mentions this: “After the 1918 pandemic, the 1920s saw a burst of aggressive ideas, most especially with the introduction of the television.” What’ll be the equivalent invention this time around?