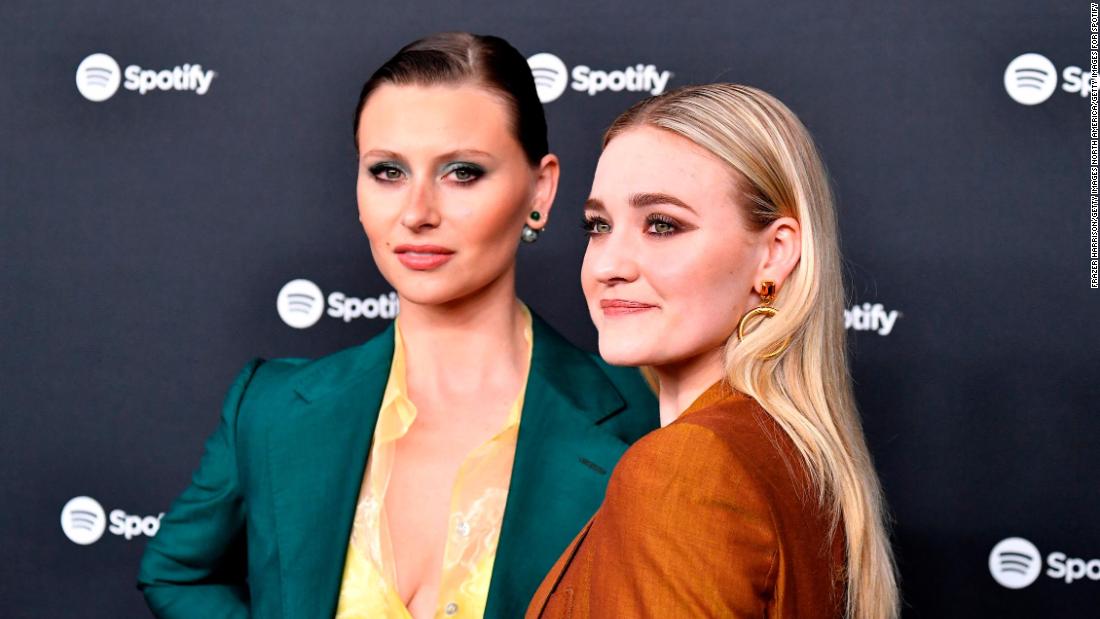 In the updated version, released Tuesday, the pair, whose full names are Aly Michalka and AJ Michalka, add an explicit twist to the previously teen-friendly lyrics. Though subtle in changes, the tune came much to the joy of the performers’ admirers.

The new version can be heard on their YouTube channel, as well as other sites.
“Potential Breakup Song” was Aly & AJ’s first top 20 single in the United States, peaking at No. 17 on Billboard’s Hot 100 in 2007. It received second life in the era of TikTok, becoming a favorite meme of users on the site.

The release of this explicit version of “Potential Breakup Song” comes just weeks after Aly & AJ released a new song called “Slow Dancing.” They expect to release a new album next year.

Eddie Murphy is planning to go back to stand-up

Bruno Mars is having quite the week

Watch: Anupam Kher celebrates his birthday with a ‘Pawri’ twist – Times of India

Entertainment The News Article - March 7, 2021 0
Anupam Kher kick-started his 66th birthday celebration in style! The celebrated actor shared a video on Instagram to announce his birthday to all...