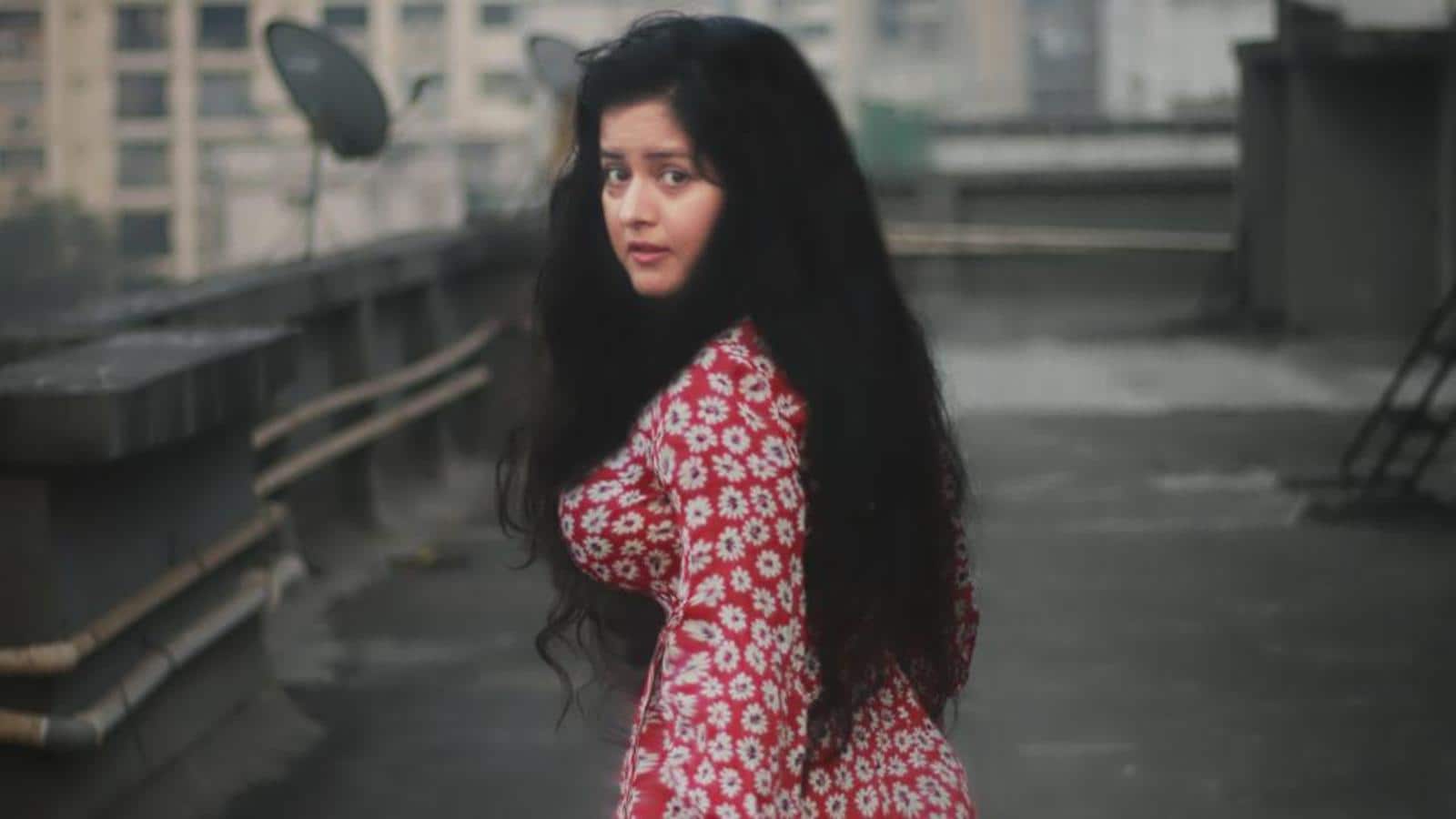 Akriti Singh’s directorial debut Toofaan Mail has been named best film (youth choice) at the UK Asian Film Festival and the actor-filmmaker is on cloud nine, as she calls it a “wonderful validation” for her that she’s on the right path.

“I don’t know about long terms effect but right now, I’m feeling very confident about the film. I know I’ve made something fresh. Not just an award, but the film also got a very good reviews and response from the audience. It was a houseful show. I’m very excited to get the film out to a wider audience,” shares Singh, who couldn’t attend the festival because of travel restrictions owing to the pandemic.

The film is based on a true incident from 1970s, where a woman arrived at the New Delhi railway station, claiming to be the Queen of Awadh, seeking to meet Prime Minister Indira Gandhi.

Talking about this victory and award, Singh says it has piqued interest about the film in India as well.

“It has been amazing as I’ve already got sales pitches. People are now making the effort of finding my number and reaching out to me. It’s now that they’re taking interest in my film here,” adds the actor-director, who also stars in the film.

However, Singh believes it’s rather unfortunate that it takes an international recognition for people in India to take note of some films.

“We live with the colonial mindset. We look up to the West to tell us how to be, and how to live our lives. We don’t look inside. We’ve forgotten the rationale now. We’re trying to imitate a lot and then if someone in the West calls a film good, it’s only then that people in India take notice. It shows lack of confidence in our own aesthetic,” she laments.

Currently, Singh is gearing up for the release of the film. “There’s one song that we’re doing which singer Rabbi Shergill. I’ll release the film on an OTT platform in the next couple of months,” she shares.