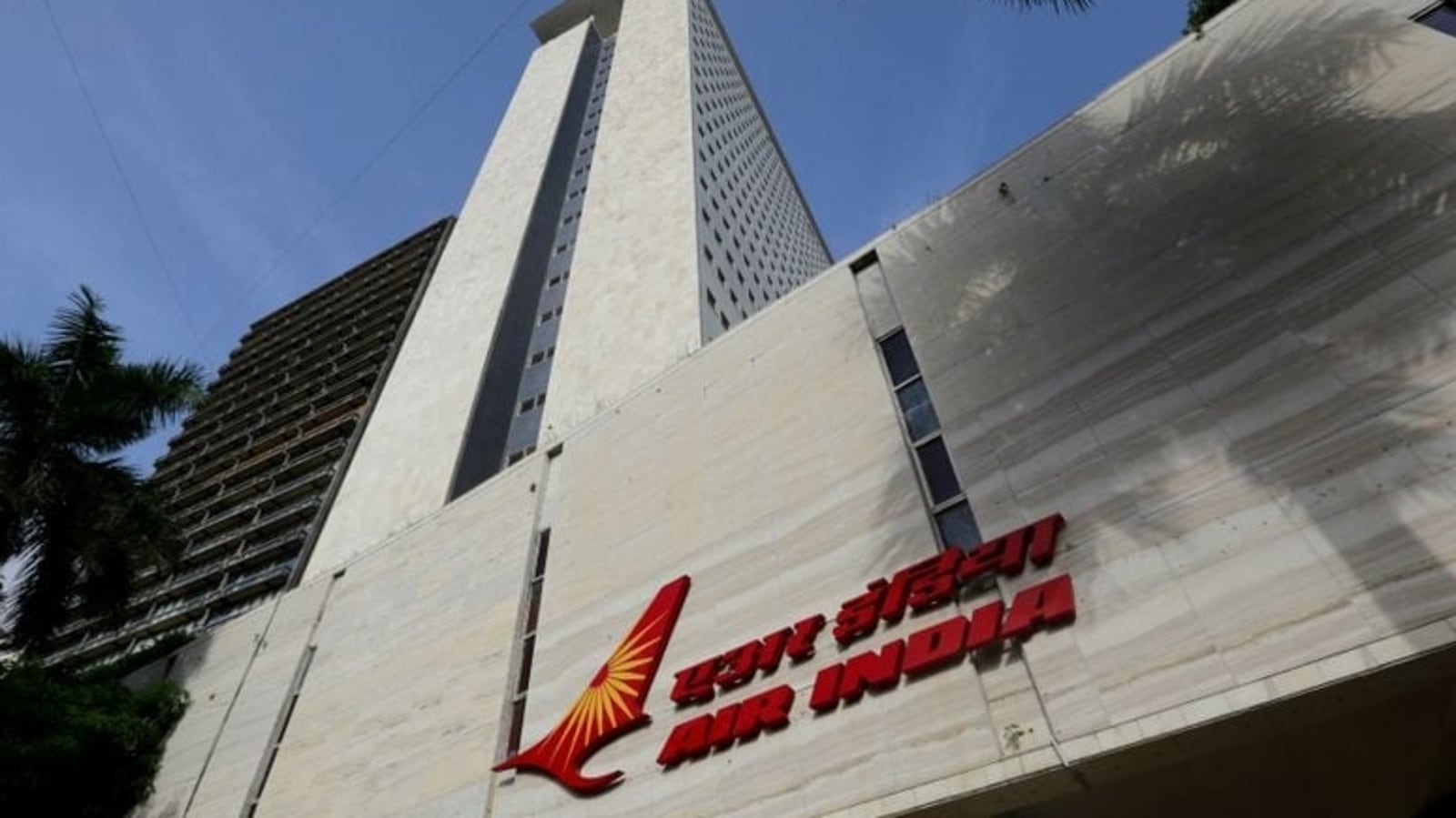 National carrier Air India Ltd is offering to sell several properties, including offices, flats, and staff quarters at major metropolises as the cash-strapped airline makes a renewed attempt for such divestments this fiscal.

The airline has put up several properties in cities such as New Delhi, Mumbai, Kolkata, Ahmedabad, Bengaluru, Mengaluru, Nashik, and Nagpur, according to a tender posted on its website on Friday.

These properties include residential units at New Delhi’s Asian Games Village Complex, flats at Bandra’s Pali Hill neighbourhood, flats at Kolkata’s Golf Green locality, and the airline’s booking office at Nagpur, among others.

In Gujarat, a residential plot and an airlines house in Bhuj are on offer.

The e-auction closes on July 9. News agency Press Trust of India has reported that the airline plans to raise ₹200 crore to ₹300 crore from its asset monetisation plan.

Air India’s attempt to monetize its land assets comes at a time when the country’s economy has been adversely impacted by the Covid-19 pandemic.

As such, it may be a challenge for the airline to raise a substantial amount of money from property sales as the real estate market has not yet recovered from the impact of Covid-19, said a senior aviation analyst with a foreign consultancy, who’s been tracking the airline for some time.

“The sales will depend on the valuation put up by the airline,” the person said, requesting anonymity.

A senior official at Air India said that he expected real estate sales to rise as the economy picks up in the coming months.