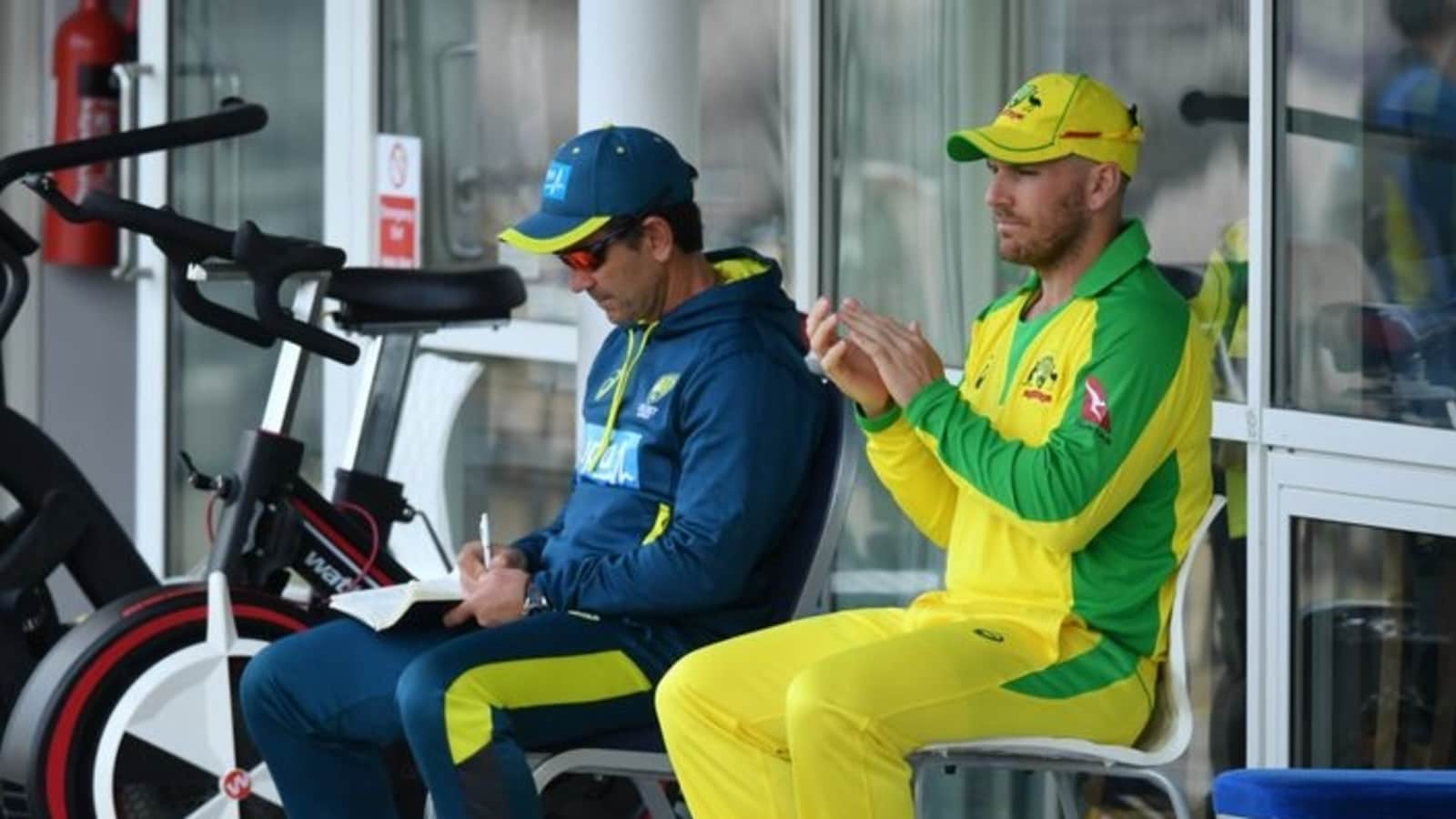 Wicketkeeper-batsman Carey takes over the captaincy in the absence of regular vice-captain Pat Cummins who is sitting out the Caribbean tour.

Wicketkeeper-batsman Carey takes over the captaincy in the absence of regular vice-captain Pat Cummins who is sitting out the Caribbean tour.

“I am deeply honoured to be able to lead the team while Aaron recovers,” said Carey, who has previously captained Australia A, Big Bash League team Adelaide Strikers and Sheffield Shield side South Australia.

Australia, without a number of key players who skipped the tour, were thrashed 4-1 in the T20 series by the Caribbeans.

The second ODI is in Barbados on Thursday, with the third and final match on Saturday.

Kanpur’s Green Park looks to live up to its name